Author by Excellent Jogja DriverPosted on June 20, 2014
Yogyakarta Heritage Tours – Excellent Jogja Driver +62 819 1553 4286 Heritage means “something handed down from the past, such as a tradition, birthright, or inherited traits.” (TermWiki) or in Oxford Dictionary, written historical heritage : “traditions, and values ​​of a nation or state owned for many years and considered as an important part of their character”. What is now Yogyakarta was the witness to the rise and fall of once glorious kingdoms in Java. Not surprisingly easy to find the ruins of old buildings here. Heritage temples of Old Mataram Kingdom (8th – 10th century) can be found in many places in Yogyakarta and Central Java. The ruins and relics of the Islamic Mataram Kingdom (16th – 17th century) is in Kotagede. While the Kingdom of Yogyakarta, which lasted until the mid-20th century, left the Sultan Palace which is still functioning today.
With the above definition, then I conclude as Yogyakarta Heritage are treasures of cultural heritage material that deserves to be preserved in various ways. One is to make the material culture favored by tourists and travelers to get the value or impression that will make scrolling effect in the field of tourism industry. Heritage-based tourist destination in Yogyakarta quite a lot of material, you can select among which I mention below. 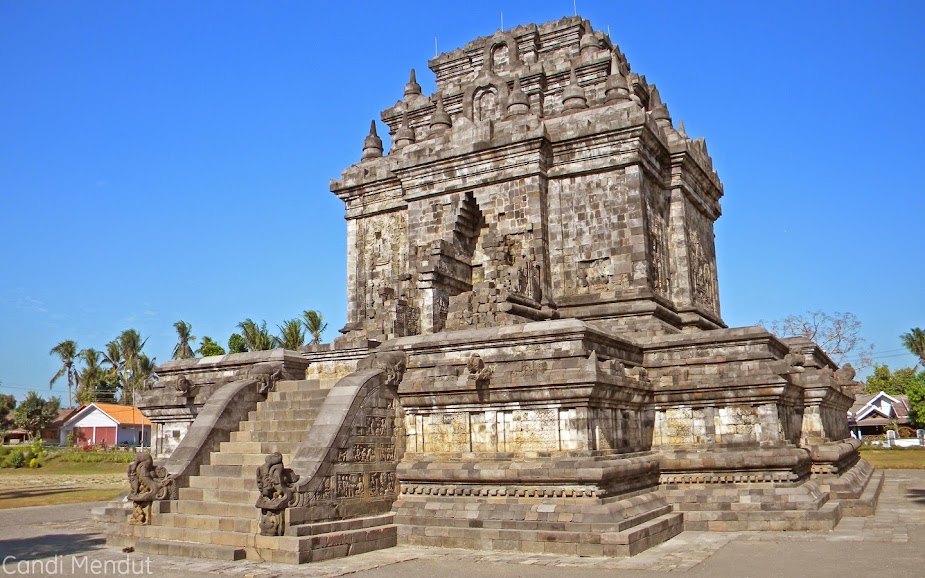 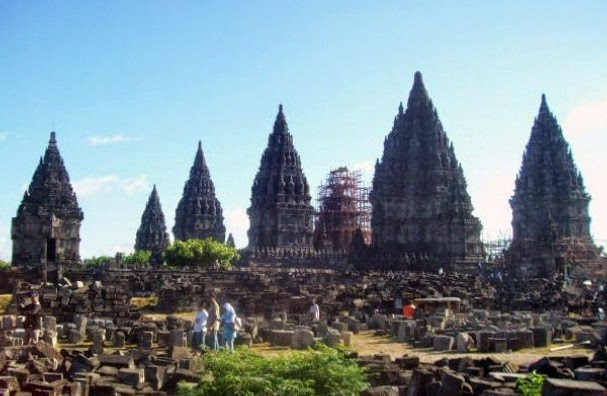 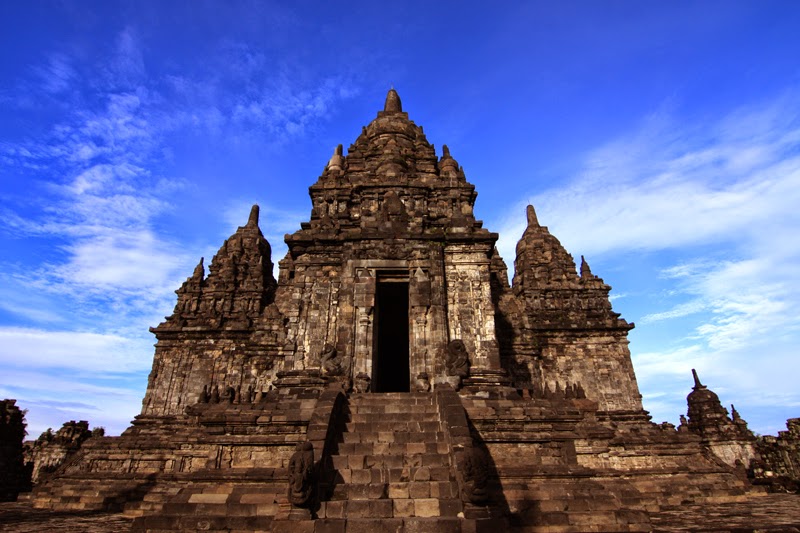 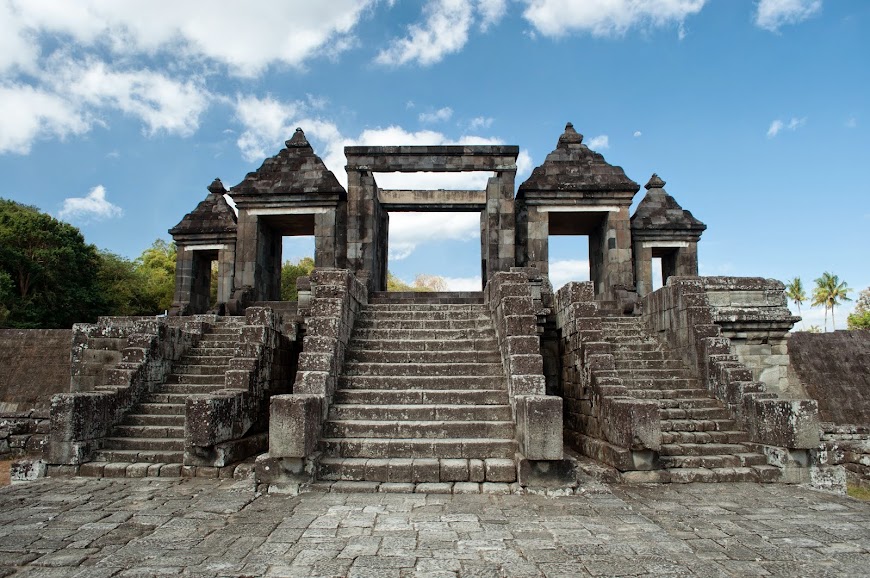 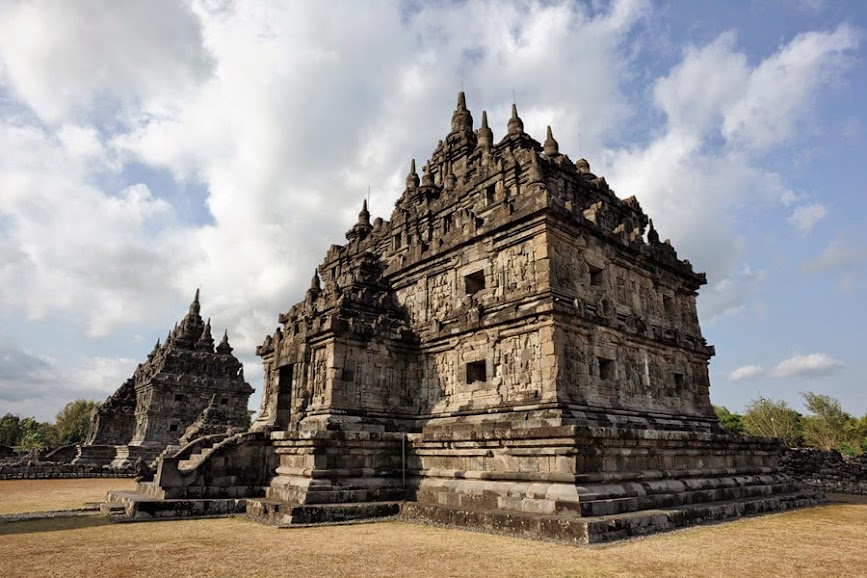 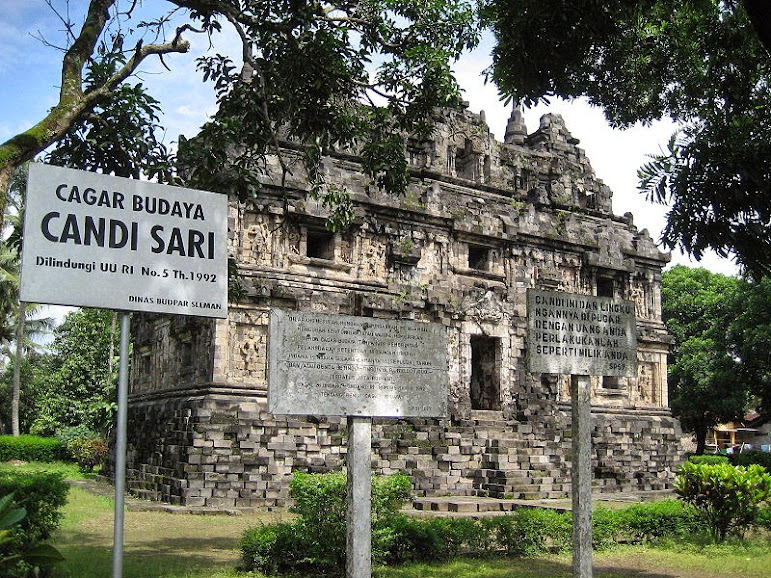 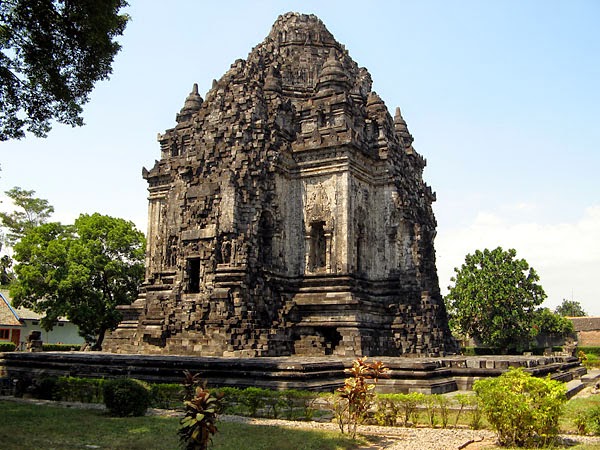 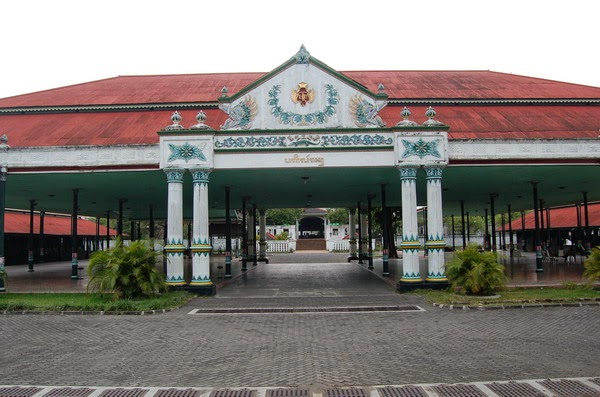 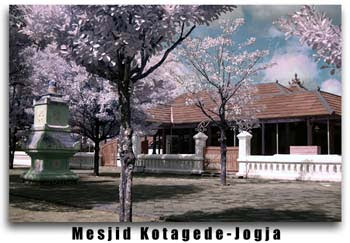 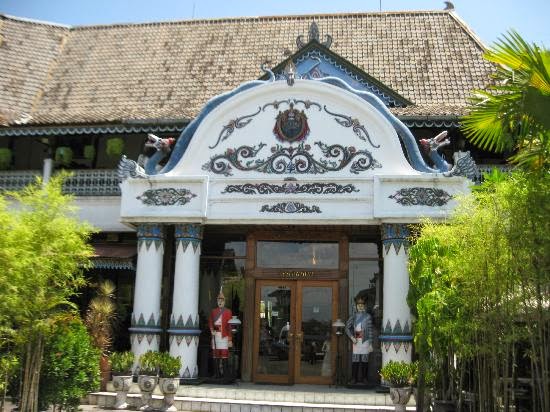 We are tour operators in Yogyakarta, that experienced groundhandling tours for foreigners guest also domestic guest, so we hold tight the kind commitment to provide the best service for you who traveled to Yogyakarta, wheter you select our programm YOGYAKARTA PRIVATE TOURS or YOGYAKARTA GROUP TOURS.