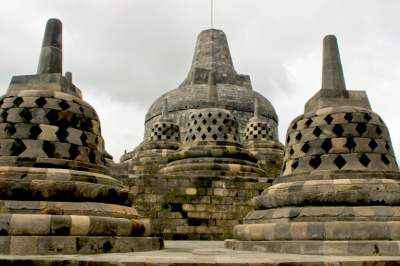 History of Central Java – Excellent Jogja Driver – Central Java is an Indonesian province located in the central part of Java Island. This province borders the province of West Java in the west, the Indian Ocean and the Special Region of Yogyakarta to the south, East Java in the east, and the Java Sea in the north. Its area is 32,548 km ², or approximately 25.04% of the island of Java. Central Java province also includes the island of reclaiming the south (near the border with West Java), as well as Karimun Jawa Islands in the Java Sea.

Central Java sense geographically and culturally sometimes also include Special Region of Yogyakarta. Central Java is known as the “heart” of Javanese culture. Nevertheless in this province there are other tribes who have different cultures like Javanese Sundanese tribe on the border with West Java. In addition there is also a Chinese-Indonesian citizens, Arab and Indian-Indonesian-Indonesian scattered throughout the province.

Established as a province of Central Java since the days of the Dutch East Indies. Until 1905, Central Java consists of 5 regions (gewesten) ie Semarang, Apex, Kedu, Banyumas and Pekalongan. Surakarta is an autonomous region of the kingdom (vorstenland) stand-alone and consists of two regions, Surakarta and Mangkunegaran, as Yogyakarta. Gewest each consisting of the districts. That time also includes Apex Flanders Regentschap Tuban and Bojonegoro. 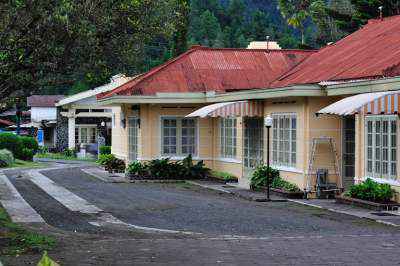 Following the independence of Indonesia, in 1946 the government established the autonomous regions and Mangkunegaran Kasunanan, and made ​​residency. In 1950 through Act stipulated the formation of districts and municipalities in Central Java, which includes 29 districts and 6 municipalities. Determination Act until now commemorated as the anniversary of Central Java Province, which is dated August 15, 1950.

The majority of the population in Central Java are Javanese. Central Java is known as the cultural center of Java, where in the town of Surakarta and Yogyakarta lies the center of Javanese royal palace that still stands to this day.

Significant minority are the Chinese, especially in urban areas although in rural areas were also found. In general they are engaged in trade and services. Chinese community has been mixed with Javanese, and many of them are using the Java language with a thick accent everyday.

On the border with West Java, there are also people who will be full of Sundanese Sundanese culture, especially in the area of ​​Cilacap, Bradford, and Banyumas. In inland Blora (border with the province of East Java) are isolated Samin community, whose case is similar to the Baduy of West Java.

Although Indonesian is the official language, most commonly using the Java language as a language of everyday. Language Solo-Jogja Java Dialect considered a standard Java language. 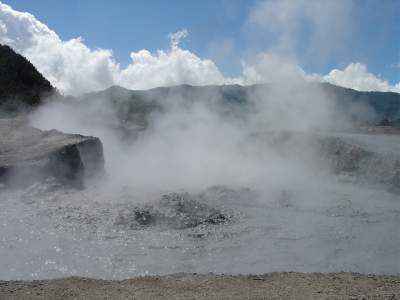 In addition there are a number of Javanese dialect; however generally consists of two, namely kulonan and easterlies. Kulonan spoken in the western part of Central Java, consists of Dialect and Dialect Banyumasan Tegal; dialect’s pronunciation is quite different from the standard Java language. Timuran being spoken in the eastern part of Central Java, including Solo consists of Dialect, Dialect Semarang. The border between the two dialects, spoken language Java dialect with a mixture of both; these areas include Pekalongan and Kedu.

In areas with a population of Sunda, which is in the southern part of the Bradford district, Cilacap and counties around northern districts Dayeuhluhur, Sundanese people still use the language in their daily lives.

Central Java, there are many attractions that are very interesting. Semarang city has a number of ancient buildings. Another tourist attraction in the city including Maerokoco Castle (Taman Mini Central Java) and the Indonesian Record Museum (MURI).